ME AND MY WHALE 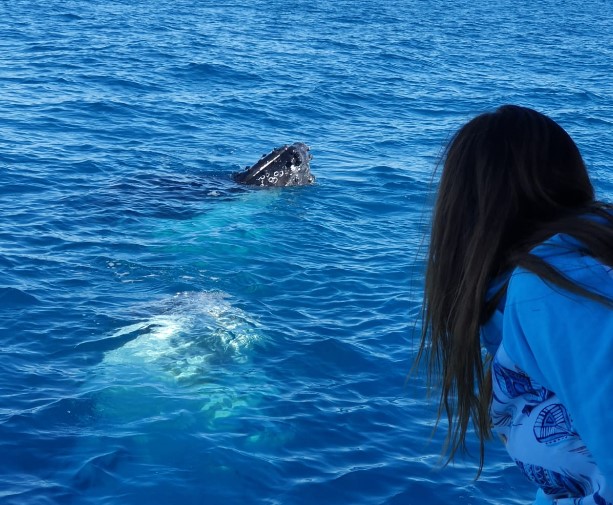