LET ME INTORDUCE YOU TO MY #LIFEEXPERIENCE BLOG 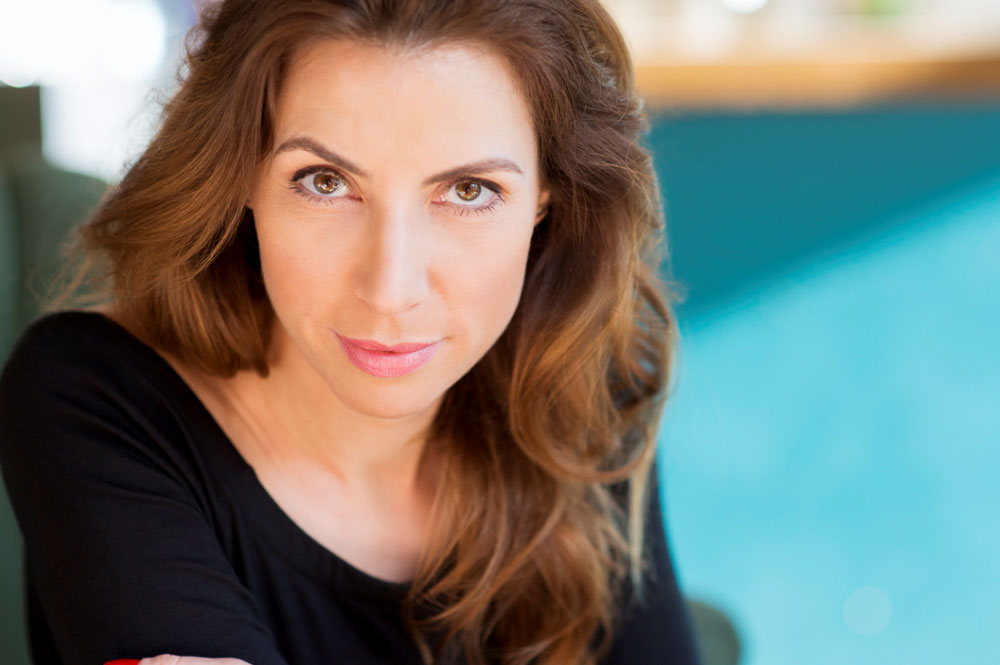