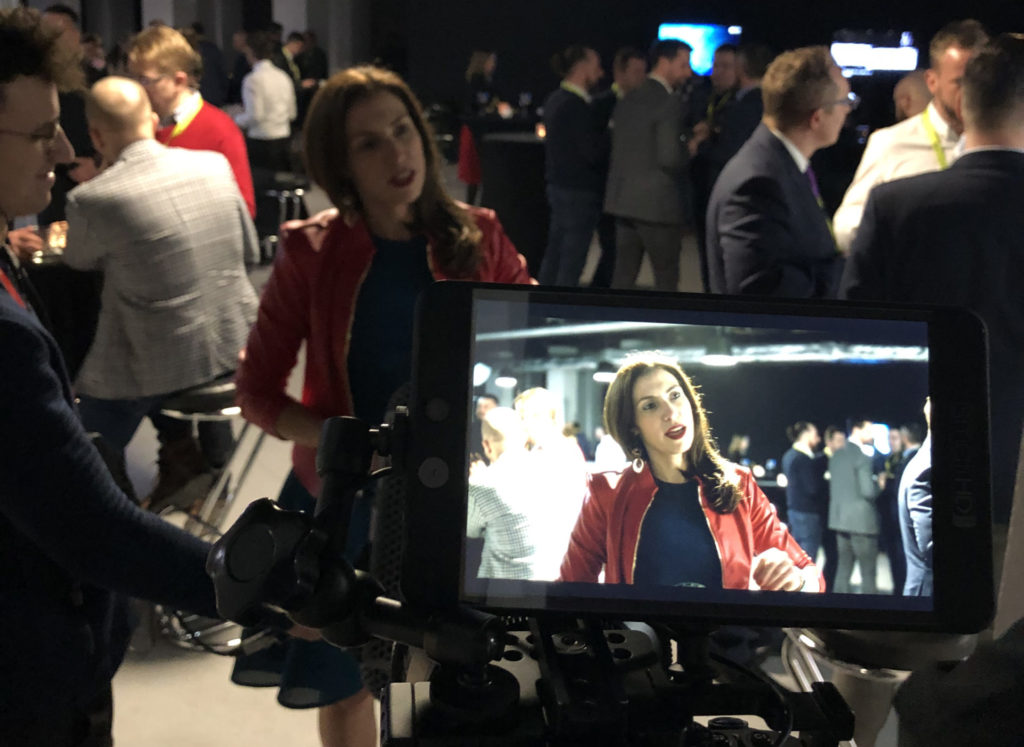 At one of the conferences within the OfutureZOne space by CAF, Poznań, photo by Karolina Czapska 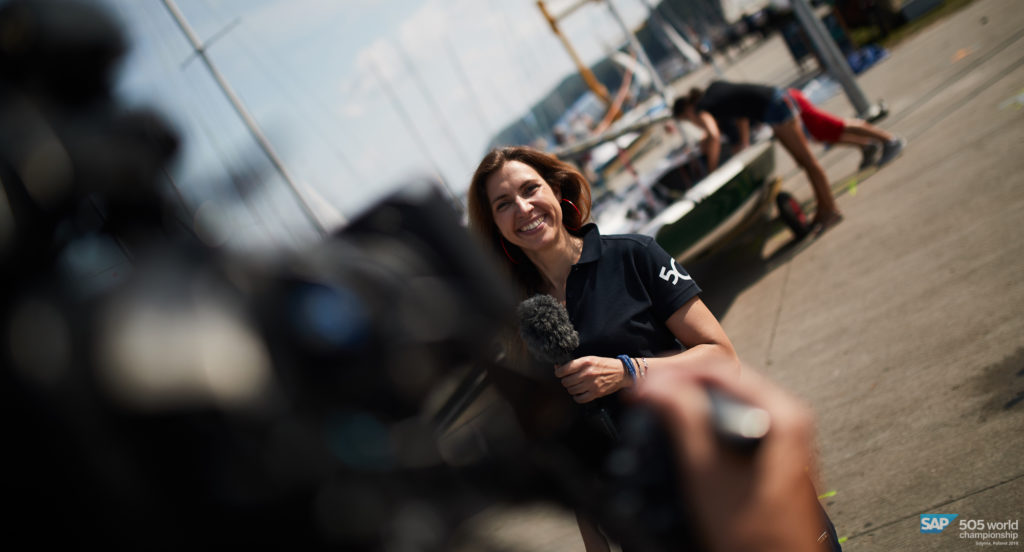 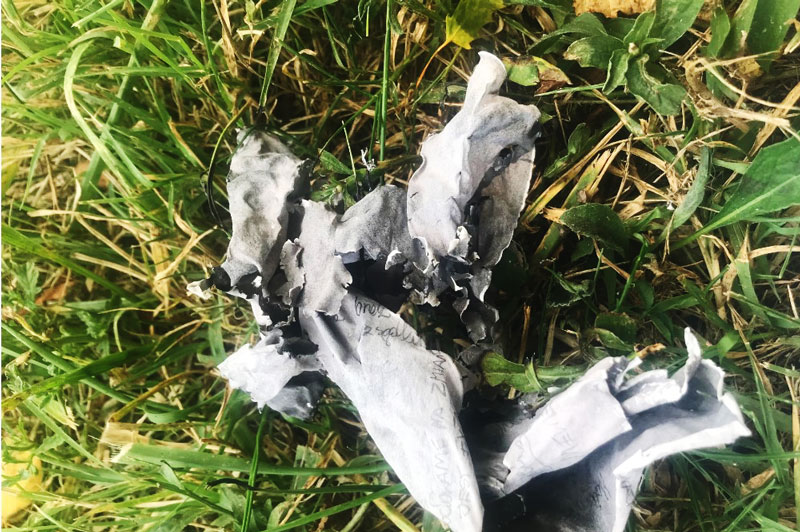 I thrive on life experience. Being a kinesthetic, actually feeling the touch smell, scent, makes me going, allows me to grow. When I think of life, I immediately think of experiencing it, testing, trying, seeing for myself if something is for me or not… It’s the diversity that I love. Multiple tasks, multiple cultures, multiple careers.

Throughout all those years, I have come to the point where I can enjoy this need to change. As change is my thing. I am aware that my effectiveness is based in staying with variety.

I met Marek almost four years ago during a workshop called Synergy and Communicating.

Here I go, enter the room, smiley as always. There I see the trainer with quick moves, sharp words and a bright jumper. And here comes the first question… „Why is your name Ewa?” Unexpected. Rattling. Curious.

That was the beginning. The following days consisted of a discovery after a discovery. Was it easy? Oh no! Demanding? Oh yes… Worth it? Absolutely!

I spent the next three years with Marek, going through the certification process. That’s when I could fully build on my previous experiences and turn knowledge into wisdom. Till today, I use what have learnt and praise who I have become then.

This was my way to #ExperienceLife to the fullest, with no fear, no whatifs, no blaming. Just experiencing.

We have cooperated ever since – I loved our meetings at Marek’s office, me with my English and him and his business partner Agata with their training expertise and skills. That was a win-win. That was the time when everything was possible…We put friendship

in business into practice!

I am more than grateful for these years. This #LifeExperience shaped me into who I am now. That is why I have decided to put this as the first post from me.

I’d like to tell you one more thing, and hopefully will be able to stick it whenever I’ll be writing here…:

I have been choosing courage for a while now. Which does not mean I am not prone to the escape of comfort. I am. It’s a struggle. And always will be I suppose. And that’s my change… I agree to the struggle. I agree to discomfort, pain, need for a break sometimes.

Marek Rożalski died on 1st, May 2019, in the mountains in Italy while paragliding – his great love and passion.

We’re here – his friends, family, the trainers who believe in his legacy. We will stand and carry on.

The photo shows my wishes sent to Marek from my beloved place in Zagreb, Maximir Park.